Being a financial advisor for six years, I haven’t delivered a death claim yet. All my clients since I started are all alive, thanks to God they are strong and healthy. But I always feel inspired when I read heartwarming stories of death claim checks delivered to bereaved families by our colleagues in the industry. These stories make us realised the importance of our role to society. Below is a story from one of our colleagues that will truly inspire you.

Last night as a Sun Life representative and advisor I delivered a check amounting to more than 4 million pesos to the family of my client who recently passed away due to heart attack.

The policy which was kept from many members of his family was a big surprise to the surviving loved ones of my client for it not only serves as a final gift, the last act of love but also a guarantee that they can continue their studies and their business.

In her choking voice and between sobs, the mother has eloquently summarized the sentiment of the family “ walang katumbas na halaga ang buhay ng anak ko”. And she was right.
Loved. Respected. Missed. How can one replace him with more than 4 million pesos?

But the amount is not meant to replace him and his emotional value to his family, it is meant to replace the lost income because of his sudden death. Meant to continue the lives of his loved ones long after he is gone. His assurance to his family that their dreams and goals did not die and were not buried with him.

No one in his family thought that my client would be gone too soon. No chance to say good bye, to express the love and gratitude. No opportunity to hug one last time. It was the nightmare they did not see coming.

Gone too soon. Heart attack, like a thief in the night stole their beloved in an unexpected place and time.

BUT he left a lasting legacy. An assurance that their lives will go on. That their dreams have the chance to be a reality. That his presence is felt long after he is gone.

It was an emotional night, a cathartic moment for the loved ones whose pain and longing for their beloved were felt and expressed.. But it was also a celebration of life, of love and of hope where as a friend of the family I was privileged to be part.

It was also the night of Sun Life’s promise kept and delivered. It was the night to remember and tell the family that few years ago, my client had the foresight to plan ahead and to be prepared for the unexpected. The chance to tell them the joy and expectation when one by one he wrote down the names of his loved ones as the beneficiaries to the plans . As his advisor, it was then an honor and privelege to be his witness and now to serve his surviving loved ones.

Last night was not lonely and dark. It was the night when the Sun not the moon was up.
And it was BRIGHT!

* This is posted with the permission from the family of my client. Other details and information were witheld for their privacy and protection. 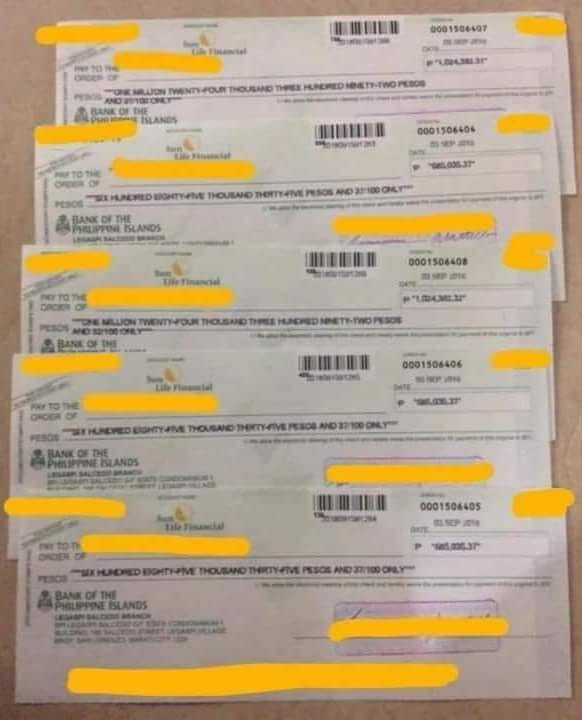 More from my site

Raymund F. Camat, CIS, REB, CWP®, CEPP® is a SEC-Certified Investment Solicitor (CIS), Certified Wealth Planner and Certified Estate Planner, Phils. He is also a licensed insurance and mutual fund advisor for Sun Life Financial. He wants to educate the Filipino public on the importance of financial planning, investment planning, wealth planning and estate planning. He offers Personal and Family Wealth Planning to Filipinos from different generations. He has a bachelor's degree from the University of the Philippines. You can reach him at 09179698062 (Globe/TM/ABS-CBN/Viber), 09392787408 (Smart/TalkNText/Sun Cellular), (02) 508-9025 (Landline) or email him at raymund.camat@moneytalkph.com. For OFWs, he also conduct online video consultation through Skype, Viber or FB Video Call. ________________________________________ DISCLAIMER: This website reflects only the views and opinions of Raymund F. Camat and is not part of any official communication tools of any life insurance and investment company. The views and opinions on this website do not necessarily reflect those of the company, the management, the advisors/agents and the employees of any life insurance or investment company.

This site uses Akismet to reduce spam. Learn how your comment data is processed. 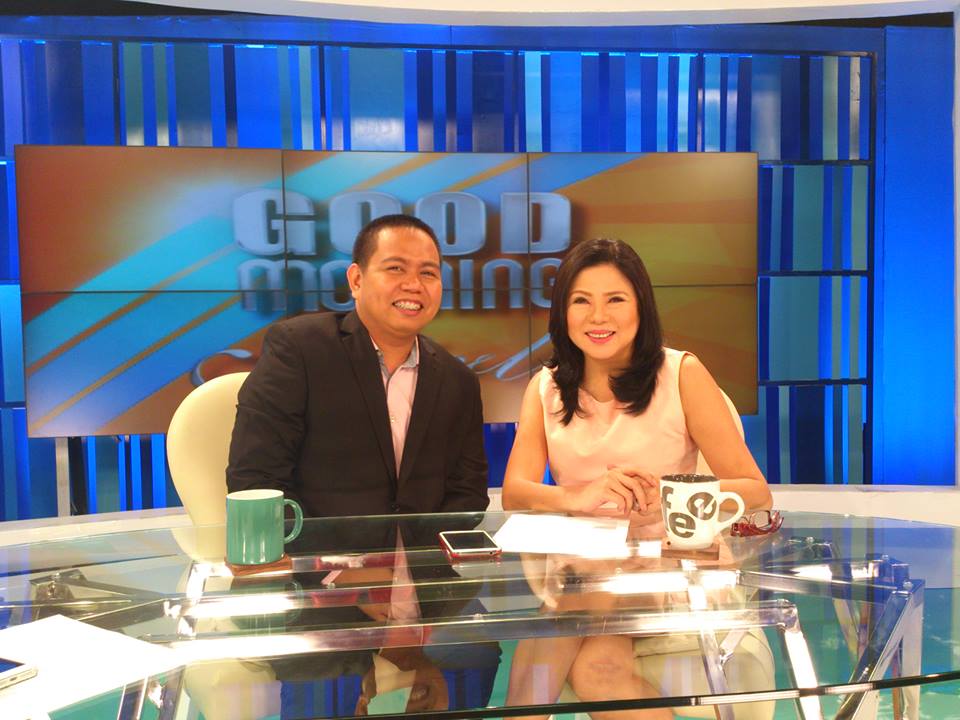 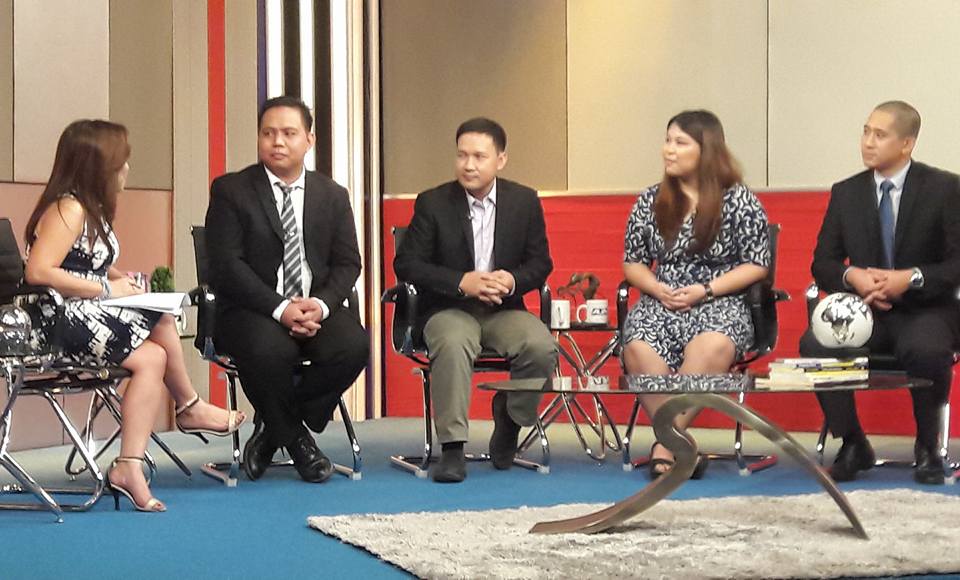 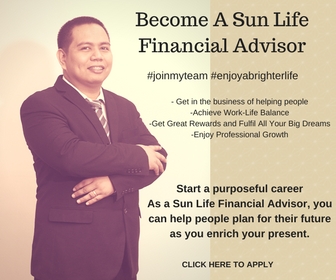 Why Choose Raymund as Your Advisor?

-Licensed/Certified for both Insurance and Mutual Fund
-Trained Certified Wealth Planner and Estate Planner
-MDRT Qualifier (Top 6% Worldwide Financial Advisors
-Going 6 Years in Sun Life. I am here to stay.
-Macaulay Club Qualifier in Sun Life (Top 10% Advisors)
-Consistent Medallion Qualifier in Sun Life Contests
-No Pushy Calls/Sales Pitches
-Very Professional
-Hindi Namimili ng Client
-Full Time, You can call anytime
-Willing to Adjust to Your Sched and Location
-With partner agents outside Manila, if you are in the provinces 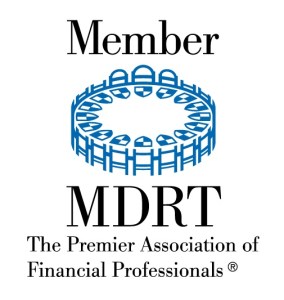 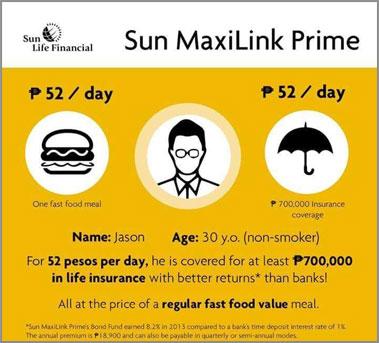 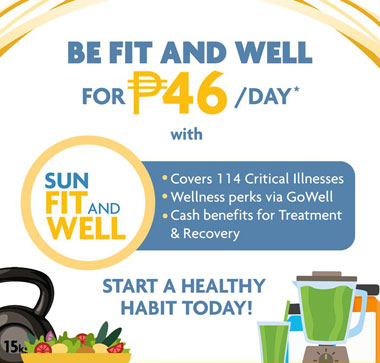 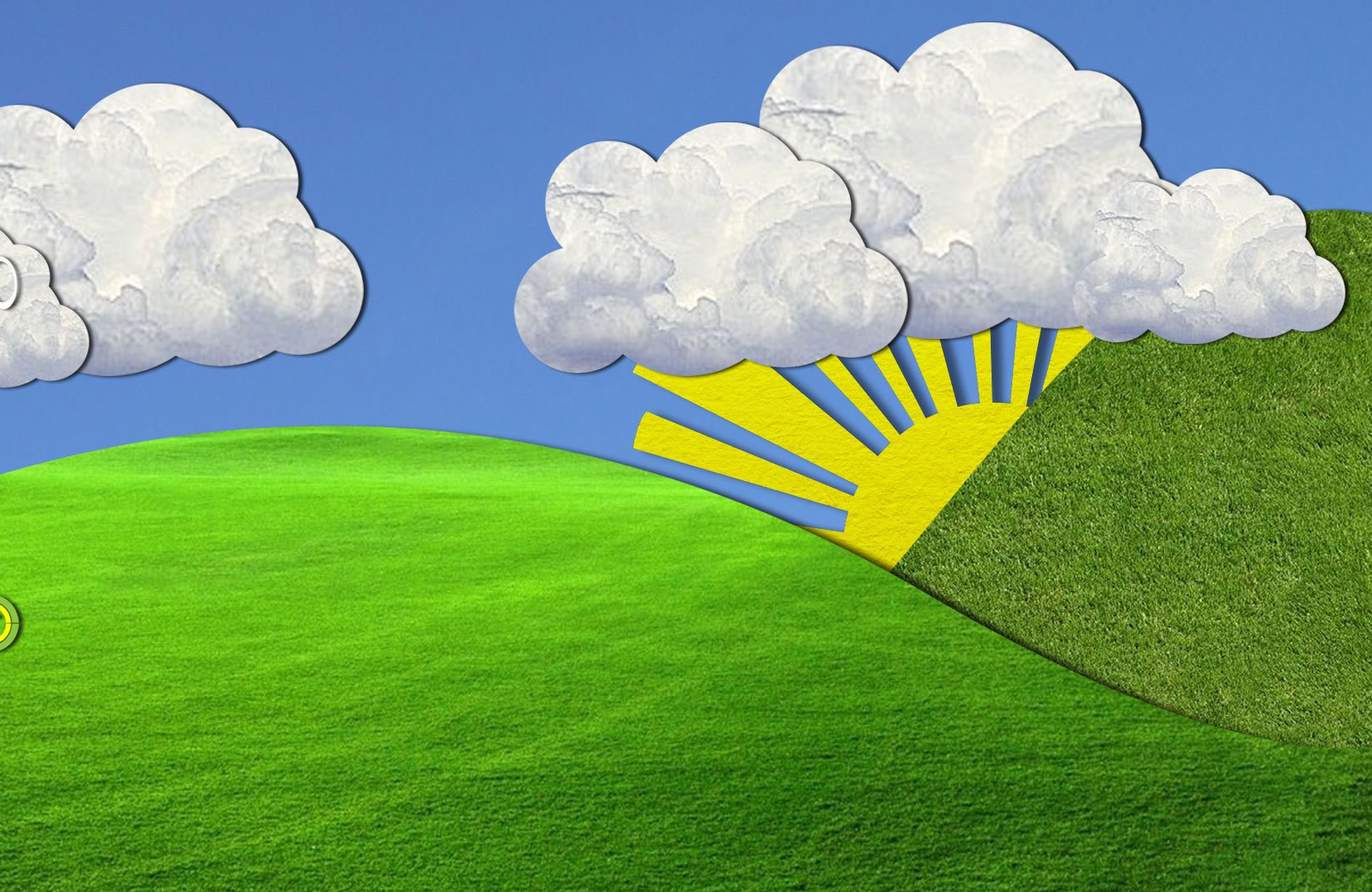